When there are a disproportionate number of unemployed youths, it delays the economic recovery process for future generations. This seems to be the problem in many countries today. In a report by the Organization for Economic Cooperation and Development (OECD), the Paris-based economic think-tank begs policy-makers from its 20 member countries to pull together on a solution to avert a lost generation (Beltrame-OECD, 2012). The International Labor Conference in Geneva issued a Youth Unemployment Crisis Call to Action in July, 2012. They recognized that 75 million youths were out of work, had never worked, or were in low-productivity or insecure jobs. They predict the unprecedented culture will have a scarring effect, with a global economic cost that could threaten the very fabric of our societies (ILO-ILCG, July 2012).

Among OECD countries, most have heard about the problems in Ireland and southern Europe, but some may be surprised to learn that Turkey and Israel also struggle with high rates of unemployed youths. In Q412, Spain’s unemployment rate among youths 18-25 stood at 53 percent, or double the national average unemployment rate at the time, and 4.8 times the Eurozone average. It peaked at 59.08 in 2013, and is now closer to 38 percent.

This generation of young Spaniards is called the “ni-ni’s”— neither at work or school. Many will live with their parents until they are in their 30’s or will leave the country in pursuit of employment elsewhere. Few will be able to afford an education. In fact, there is fear of a national brain-drain. (Govan, 2012).

In Asia, young people account for 20 percent of the population, but are three times more likely to be unemployed. In parts of South-East Asia and the Pacific, they are five times more likely to be unemployed. Even in Hong Kong, one of the most advanced economies in the world, one in five youths are unemployed. South Asia currently boasts the largest number of young people to transition to adulthood in history, anywhere. They account for half of all South-Asian unemployed with rates ranging from 29 percent to 39 percent. The problem is especially pronounced for young women in some Asian countries, who also struggle with poor literacy (Lee, D. January, 2012).

In 2014, unemployment among American youths aged 18-24 years was 14 percent, but 24.8 percent among black youths. In advanced economies that are undergoing a period of joblessness, college students accrue debt with uncertain repayment capability. Lately, an unprecedented number have defaulted on student loans. Many justify nonpayment by blaming a bad economy—inadequate employment, or none at all (Loonin, 2012-Page 19). 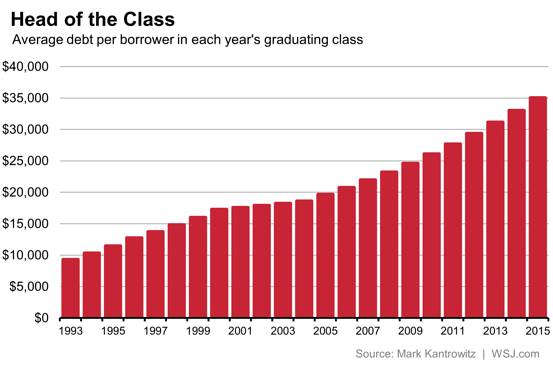 The sense of unfairness Wilkinson and Pickett described in Europe’s best-selling book “The Spirit Level” is especially pronounced among younger unemployed in developed and developing countries who are acquiring a general distrust of government as they can no longer see a relationship between hard work and economic gain. The system that worked for their parents is failing for them (Wilkinson & Pickett, 2009).

This ticking time-bomb has contributed to the tension behind the 2011 riots in the United Kingdom and Russia, and social movements such as Spain’s Los Indignados (The indignant ones), Occupy Wall Street and 99% Majority in the US, and the Arab Spring. In each case, young citizens, from different social classes, found affinity and solidarity in their mutual interest in the economy. They are willing to risk their lives in an effort to draw attention to the conditions associated with global economic disparity.